Four Mavericks Who Did It Their Way 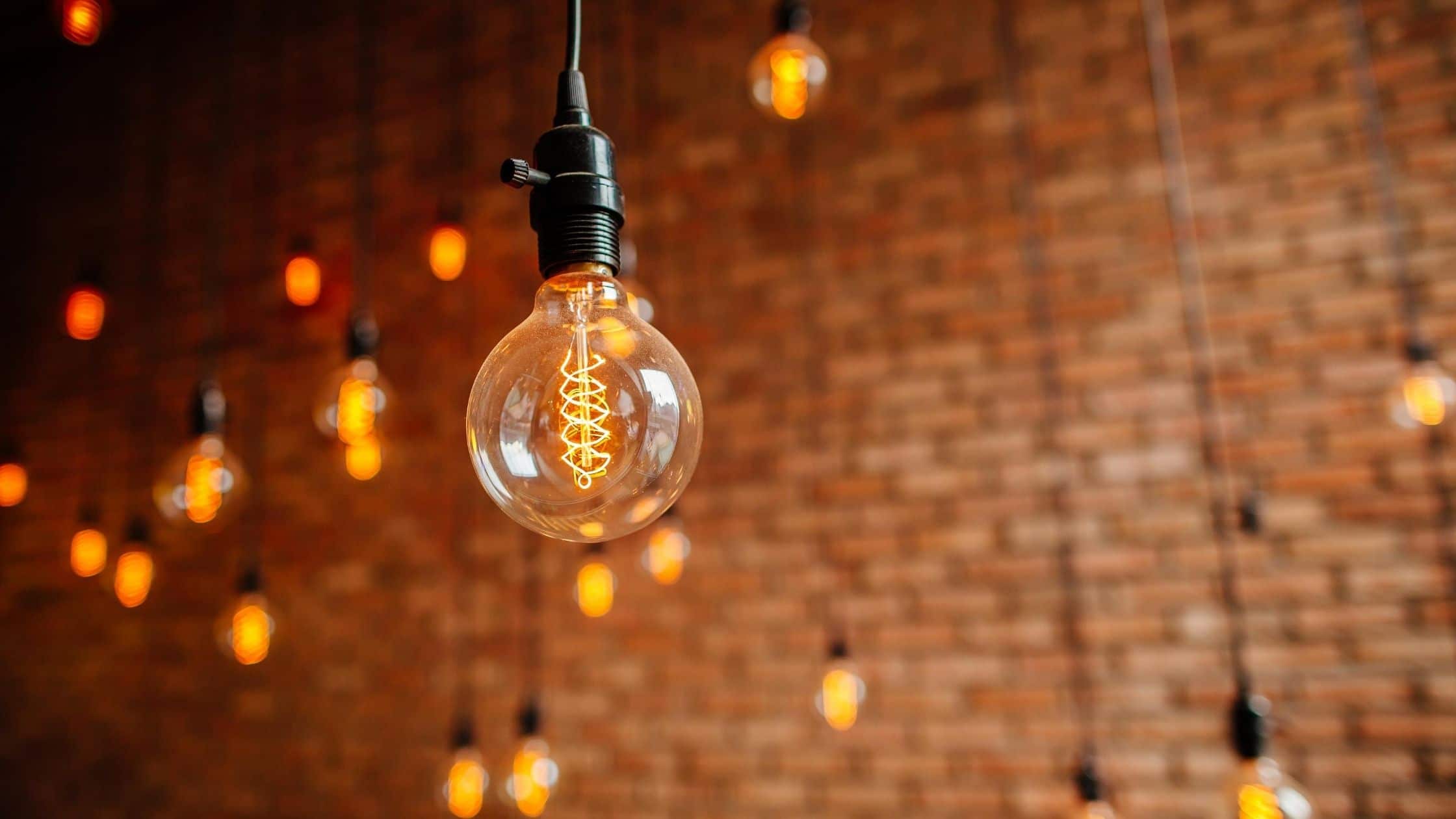 In 1982, I visited the beach town of Pescara, Italy, on the Adriatic Coast. I met an American on the beach and we started a conversation, he told me he was there on business. “There’s a clothing factory in town that had a fire. The Insurance company called me and said they’d paid the claim and all the clothing had smoke damage, so they invited me to bid on it.”

“They accepted my bid and I’m waiting to complete the deal. I’ll ship the clothes back to NYC, have them dry cleaned to remove the smell of the smoke, and sell them to street vendors.”

“They’re pre-sold to the vendors, and I’ll make a healthy profit. Insurance companies know to call me, and I do three or four deals a year. I make a handsome living, working about thirty days a year, but I never leave NYC during the opera season.”

Our second maverick, a man from Harlem, made his living by taking the subway to the Upper Westside of NYC and moving parked cars on garbage pickup days. He double-parked them on the other side of the street and returned them to their parking spots after the trash truck left the block. He worked both sides of the street, the police all knew and liked him and he was a beloved figure in the neighborhood.

Virtually every car owner in a three-block radius gave him a set of their keys and paid him a nice sum for his services, and he was home by noon.

An avid golfers’ dream was to play every day and play at every Country Club in the USA. He came up with an ingenious way to make his dreams come true. He was an insurance salesman who went to an insurance actuary and asked him to calculate the odds of a hole in one.

An insurance actuary is a professional that analyzes financial risk using mathematics, statistics, and financial theories. Most actuaries work in the insurance industry and help insurance companies determine reasonable risks.

He then went to an insurance company and asked them if they would underwrite a policy against hitting a hole in one. Once he had the policy, he sold it to Country Clubs as a promotional opportunity. If someone hit a hole in one on their course, they would win a Mercedes Benz. Why Mercedes, because he made a deal with them for a discount as part of the promotion.

It was the ultimate win-win-win-win-win. The insurance company made money; the golf club and Mercedes had a publicity event, the golfer wins the car and becomes a local celebrity. And the avid golfer/insurance salesman lives like a king and makes his dream come true.

Finally, an art collector loved Hummels, Disney cartoon limited edition prints, and American folk art. He bid on these items from Auction House catalogs in New Orleans, NYC, Chicago, and Berlin. He always bid low and placed bids on hundreds of items in these categories every week.

On average, he won 10% of the items he bid on. He then had the auction house ship them to another auction house where he knew there was a market for them at a higher value, and made as much as ten times what he paid for them. If it was something he really liked he added it to his collection.

Mavericks like these are my heroes. They identify a need and create an opportunity to live life on their terms.